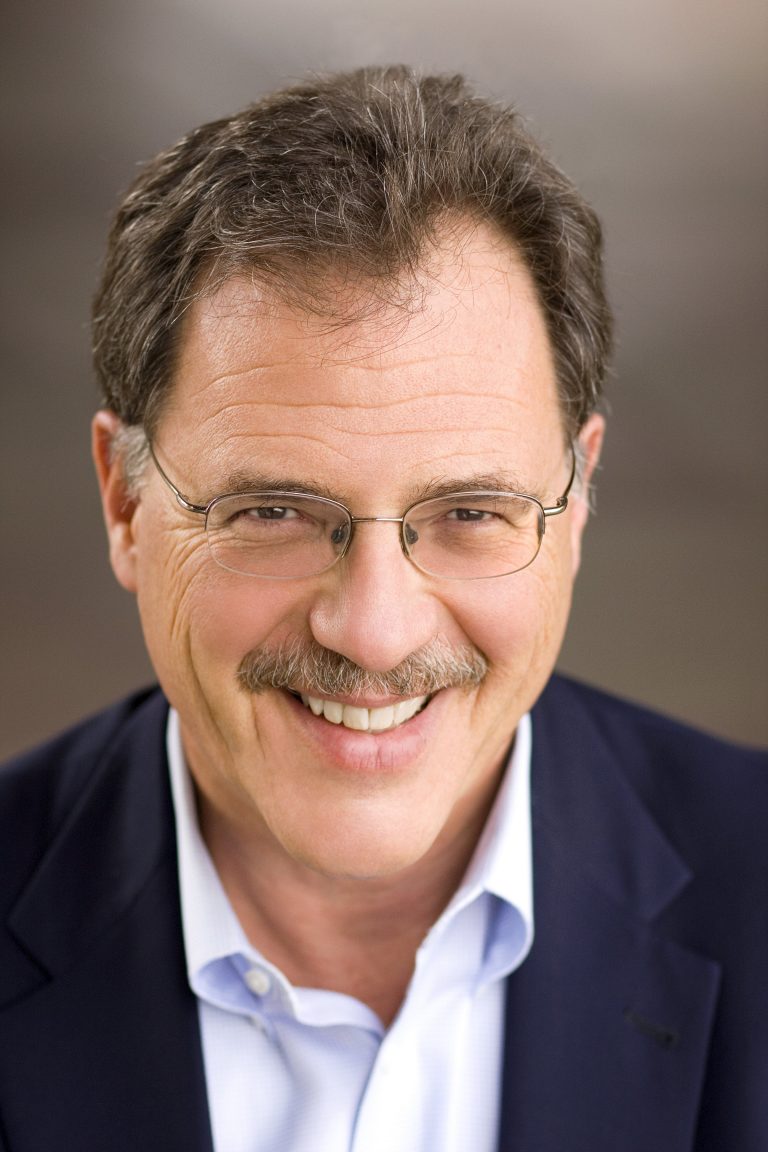 Larry Diamond is a Senior Fellow at the Hoover Institution and at the Freeman Spogli Institute for International Studies (FSI). He chairs Hoover’s project on China’s Global Sharp Power. His most recent book is Ill Winds: Saving Democracy from Russian Rage, Chinese Ambition, and American Complacency (2019).

Victor Davis Hanson is the Martin and Illie Anderson Senior Fellow in Residence in Classics and Military History at the Hoover Institution, Stanford University, a professor of Classics Emeritus at California State University, Fresno, and a nationally syndicated columnist for Tribune Media Services.

He is also the Wayne & Marcia Buske Distinguished Fellow in History, Hillsdale College, where he teaches each fall semester courses in military history and classical culture.

Hanson was awarded the National Humanities Medal in 2007, and the Bradley Prize in 2008, as well as the Edmund Burke Award (2018), William F. Buckley Prize (2015), the Claremont Institute’s Statesmanship Award (2006), and the Eric Breindel Award for opinion journalism (2002). 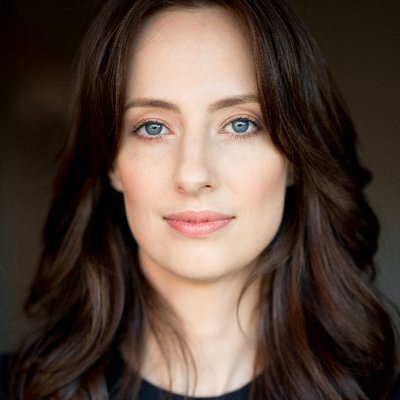 Claire Lehman is an Australian writer and the editor and founder of the online magazine Quillette. She graduated from The University of Adelaide with First Class Honours in 2010. Lehman has written for Quillette, Commentary Magazine, Psychology Today, The Sydney Morning Herald, ABC’s The Drum, and her essays have been cited in the National Review, The Wall Street Journal, The Australian, and The Spectator.