From the Bolshevik revolution in 1917 to its demise at the beginning of the 1990s, the Soviet Union was the bastion of Communism in the world. It not only imposed a harsh rule on the millions living within its borders, it actively worked to undermine other governments abroad, replacing them with friendly Communist regimes. Its ruthless leaders, in particular Lenin and Stalin, were responsible for the death of tens of millions, and untold suffering by others. Some of the books in this section benefit from formerly secret archives of the Communist Party of the Soviet Union (CPSU), others are drawn from other sources. 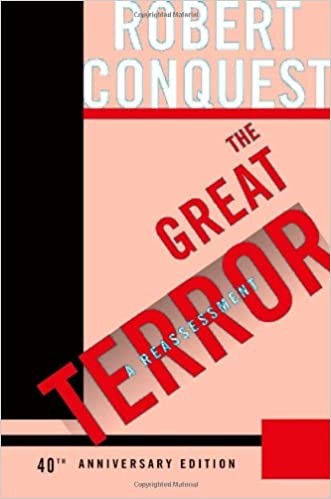 The Great Terror: Stalin’s Purges of The Thirties 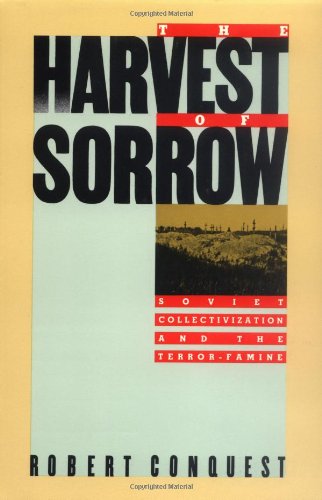 Harvest of Sorrow: Soviet Collectivization and the Terror-Famine 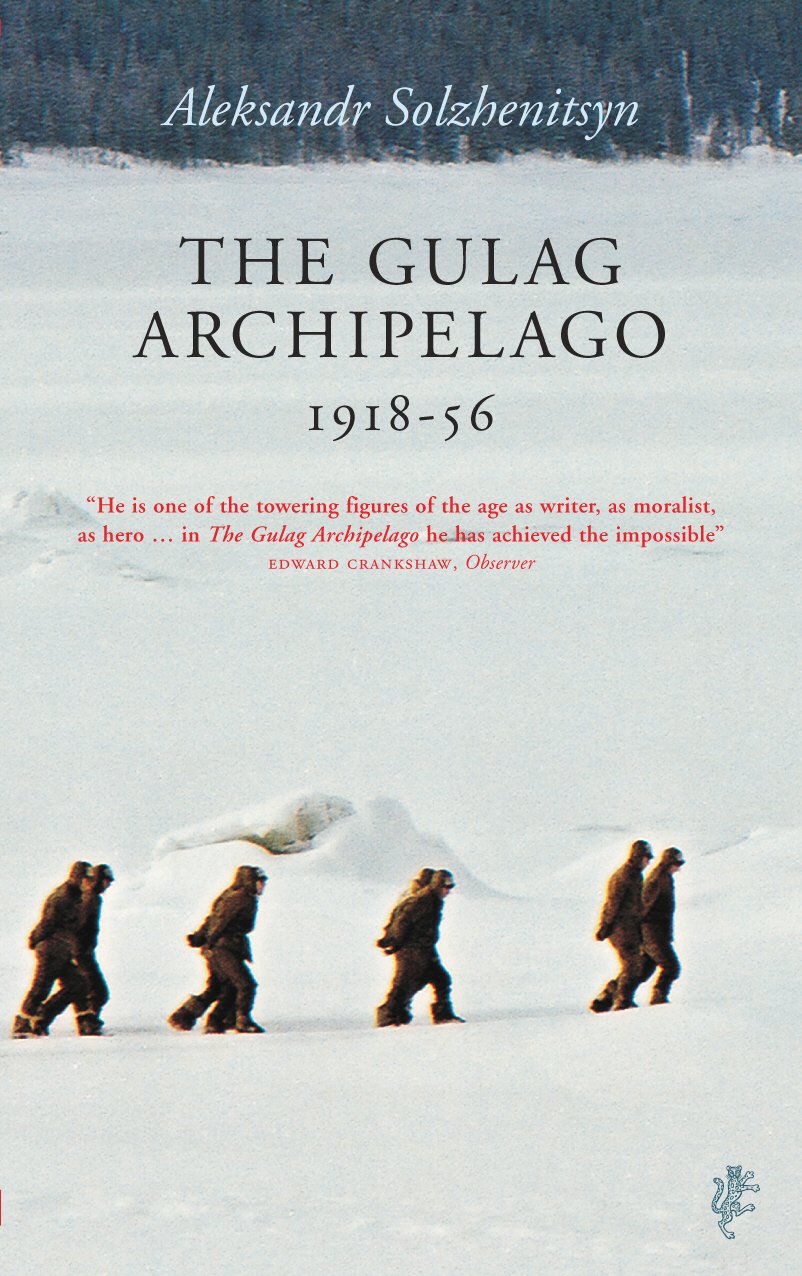 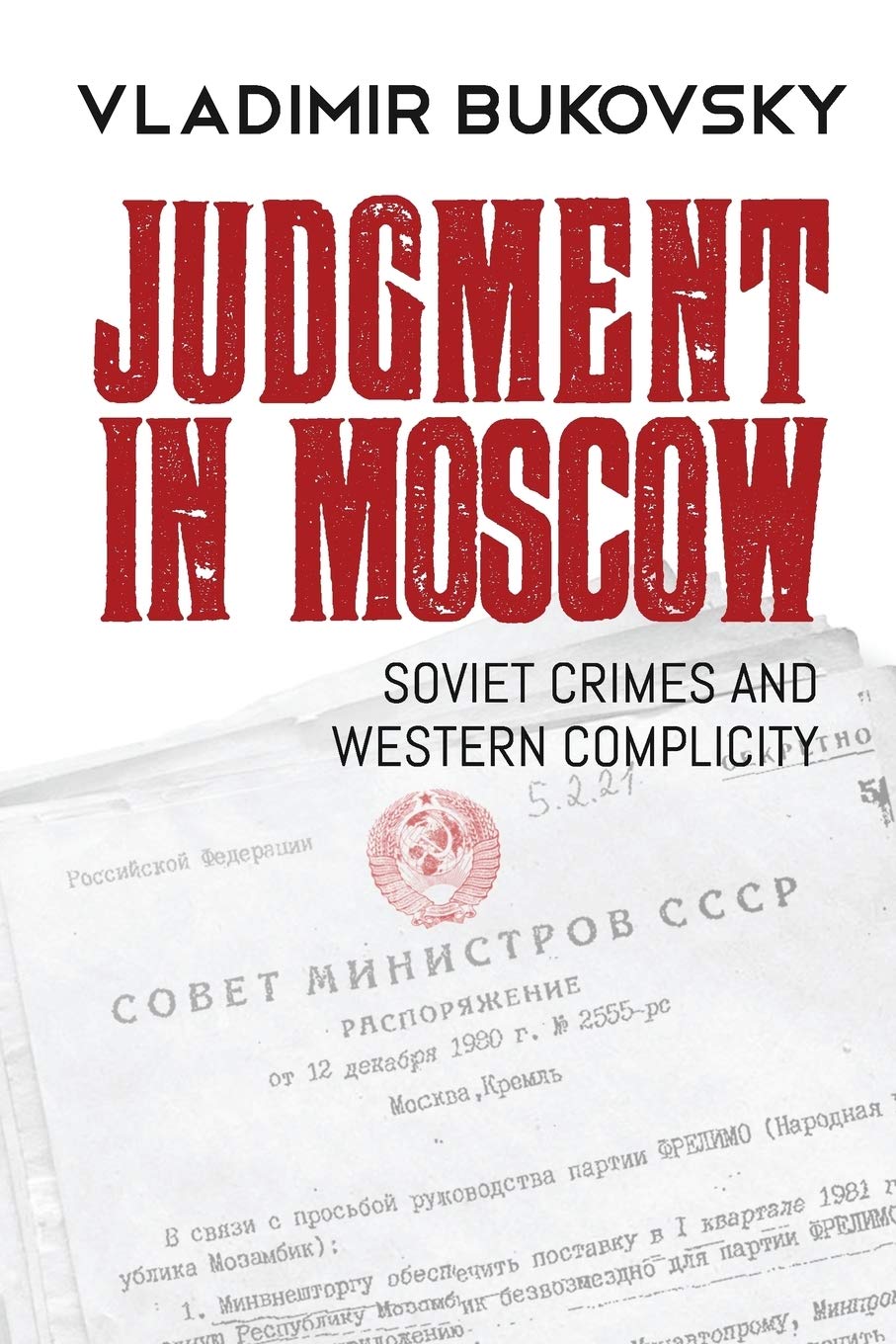