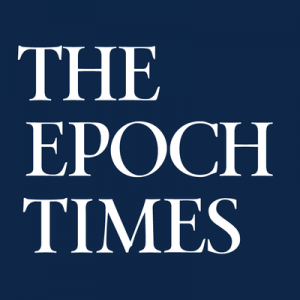 A print and online newspaper, published in 21 languages and distributed in 33 countries, the Epoch Times is a fast-growing source of news important to people concerned with the dangers of the Chinese Communist Party, at home and abroad, as well as the general leftist trend in US politics. It produces a video series of interviews with key figures involved in research, writing, advocacy and politics, called American Thought Leaders.