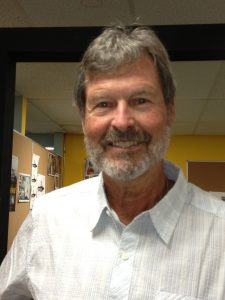 Russ Lesser received his Bachelor of Science Degree from California State University at Long Beach, after which he served in the US Army Reserve as First Lieutenant for the Finance Corps. He worked for 26 years for Winde’s & McClaughtry, CPA, becoming a managing partner, after which he was president of two companies, Dive N’ Surf, Inc. and Body Glove International.

For his many impactful contributions to his community, Russ has been selected to join the Alumni Hall of Fame for both El Camino College and his former high school, along with being named the Distinguished Alumni of the Year for the business school of California State University in 2013. He additionally received both the Rose and Scroll Award and South Bay Citizens of the Year jointly with his wife.

Learn more about Russ Lesser's book, What I Believe, here