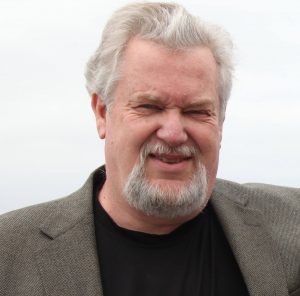 Dr. David Burgess received his M. A. of International Studies in Comparative Religion and his Ph. D. in Critical Theory from the University of Washington.  Dr. Burgess serves as founding Literature and Politics Editor at New World Encyclopedia since 2005.

Dr. Burgess leads and  has led several national and international organizations involved in social and political leadership, education, and mobilization committed to interracial and inter-generational harmony and collaboration.

Dr. Burgess currently advises The Settlement Project and its New America Initative in the areas of philosophy, ideology, and the academy.