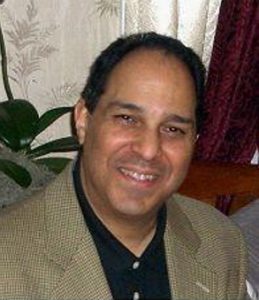 Dr. Frank Kaufmann is president of the Settlement Project. He has worked in the area of international relations and peace mediation for 42 years. His peace missions have included negotiations during the Gulf War; work in conflict zones in Israel and Palestine, India and Kashmir; service in refugee camps in Croatia and at the Eritrea-Ethiopia border; and mediation in revolutionary centers of the southern Philippines, Sri Lanka, and elsewhere.

Dr. Kaufmann completed his doctoral studies at Vanderbilt University. He is widely published and a known speaker on the social, cultural, and political dimensions of current affairs. He is the editor in chief of the New World Encyclopedia, a widely used, values based, general knowledge encyclopedia.

Under his editorial leadership the peace journal Dialogue and Alliance was named one of the top ten journals on peace mediation (out of 650) by an independent panel commissioned by the ATLA. In 2010, Dr. Kaufmann was awarded the Visionary of Peace Award in Ireland.