It takes only a few clicks to see that critical race theory is influencing hundreds of college campuses and universities across America. 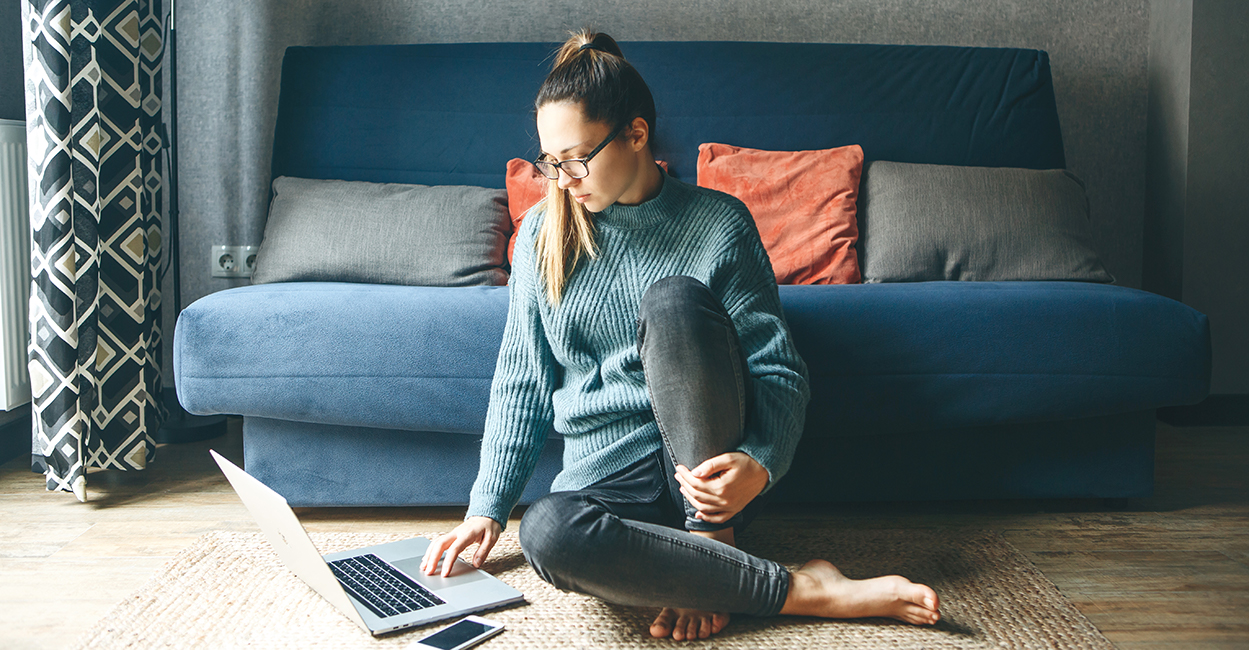 A new website called Critical Race Training in Education allows users to quickly access information about more than 230 schools and the ways in which those schools are instituting critical race theory on campus.

Critical race theory holds that whites use their social status or their legal and economic advantages to create or maintain power over people of color.

“My greatest concern is campus free expression [which] is already [under] a very coercive and repressive atmosphere on a lot of campuses,” Jacobson said.

Jacobson is a professor at Cornell Law School and founder and publisher of Legal Insurrection, a conservative media news and commentary platform.

Jacobson’s concerns about critical race theory training began to grow when he saw how rapidly Cornell was implementing the ideology on campus.

Ibram A. Kendi, author of “How to Be an Antiracist,” is a leading advocate for training programs in critical race theory.

Kendi has delivered many lectures on anti-racism, including to teachers and leaders in Virginia’s Fairfax County school district, just outside the nation’s capital, where he charged $20,000 for a one-hour lecture in September.

Kendi defines “anti-racism” as actively working to combat racism in all its forms, arguing that inaction is racism.

Cornell University last year encouraged students to read Kendi’s book, calling it recommended summer reading. Cornell provided students and faculty with a link to read the book online for free, which Jacobson did.

“I read it and was actually pretty shocked about it,” Jacobson said.

Kendi argues that all people fit into only two categories, Jacobson said: activists working to destroy systemic racism or, “if you are not an activist, … you are a racist.”

Not allowing for any middle ground, but simply categorizing all humans as activist or racist, was troubling enough, Jacobson said. But what concerned him more was Cornell’s acceptance of the ideology.

Cornell President Martha E. Pollack issued a letter in July embracing Kendi’s definition of anti-racism and calling on the university’s Faculty Senate to create and implement a “for-credit, educational requirement on racism, bias, and equity for all Cornell students.”

Pollock also announced that Cornell faculty would be required to participate in a lecture series focused on “equity and cultural competency,” and be evaluated on “diversity, equity, and inclusion” practices during performance reviews.

Pollack’s announcement spurred Jacobson to research the actions of other universities. He soon discovered that Cornell was far from the only school taking steps to implement training programs in critical race theory.

But Jacobson said his central motivation to create the web platform came when a group of several hundred Cornell students, staff, faculty, and alumni issued a list of demands to the university. The demands included “cluster hires of Black and other faculty of color,” and “recruiting of graduate students of color in clusters.”

The list of demands, he said, “proved to me that, whatever the president [of Cornell] had intended with regard to the term ‘anti-racist,’ it was interpreted by the campus as being anti-racist in the way Kendi [defines] it and to advocate for discriminatory policies.”

The website and interactive map are intended to be a bipartisan resource, Jacobson said.

All of the data is information taken directly from the websites of colleges and universities. Students who would like to attend a university that requires training in critical race theory can use the site as easily as those who wish to avoid such requirements.

Jacobson is personally familiar with the negative implications of far-left ideology being promoted on many college campuses.

Last summer, some Cornell students sought to “cancel” Jacobson by encouraging other students to boycott his course after he wrote an honest history of Black Lives Matter. That boycott failed, but Jacobson’s experience opened his eyes to the “hostile atmosphere” at his own university, he told The Daily Signal in December.

Ultimately, Jacobson said, he hopes to grow the list of schools on the Critical Race Training in Education website to provide information about such training on 500 colleges and universities.

When asked whether students had expressed their views to him about required training in critical race theory, Jacobson said he believes students are “afraid to speak up.”

“They are afraid to speak their minds,” he said.

The promulgation of cancel culture and the quick embrace of progressive ideologies such as critical race theory, Jacobson said, have created “an ideological orthodoxy on campuses, which is the opposite of what an education institution should have.”

Read this article in The Daily Signal