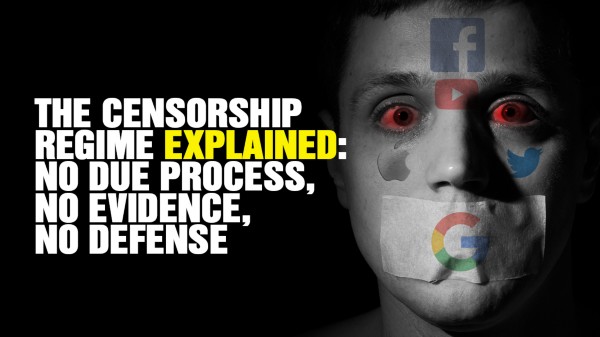 Companies have gone from trying to prevent people from being kidnapped or exposed to pornography to trying to keep them from encountering unwelcome ideas or potentially offensive speech. 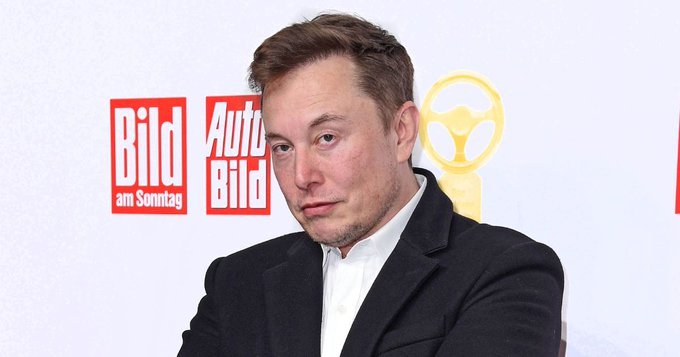 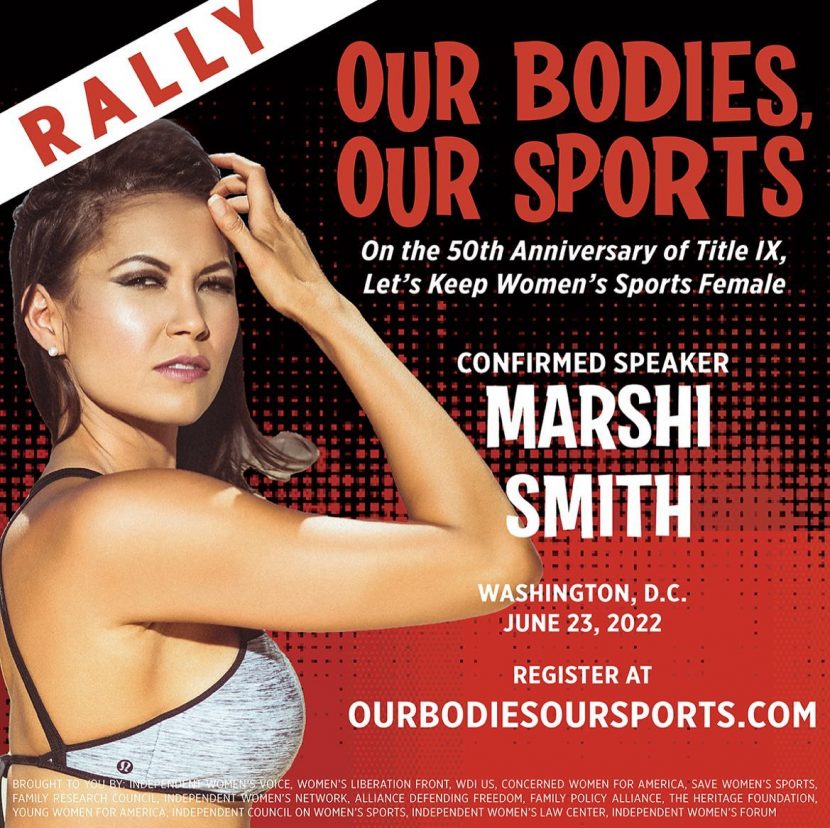 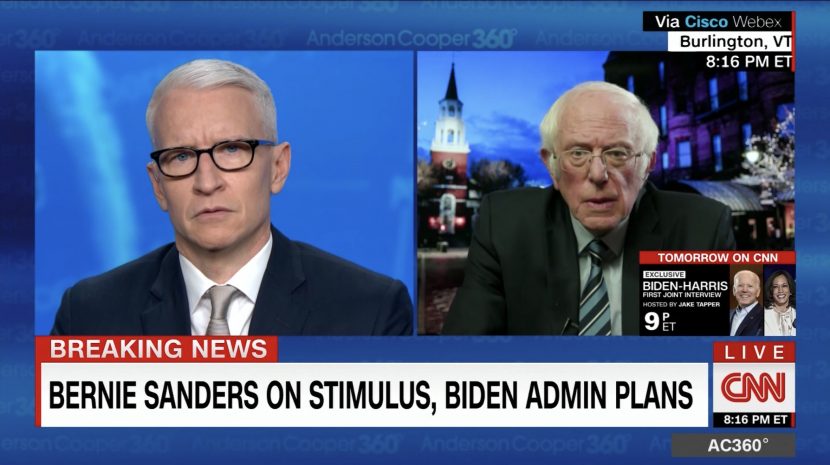 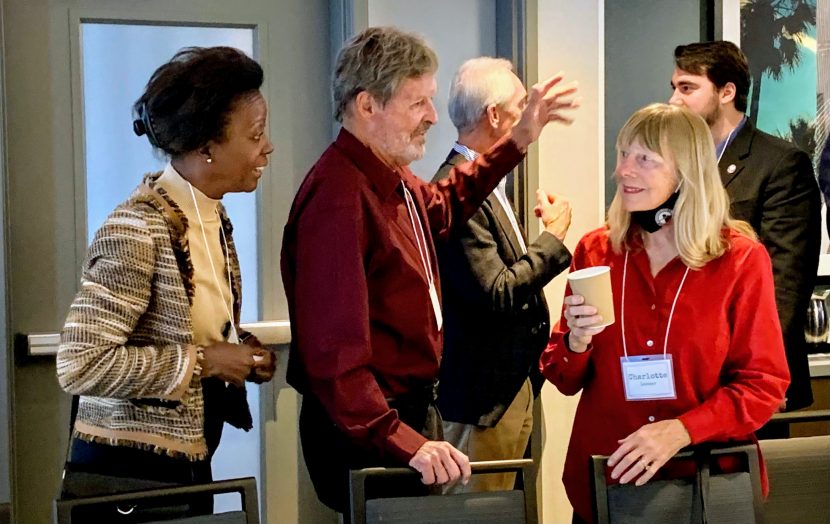 Cancel culture’s impact is best measured not by grand explosions of controversy, but by what remains unseen and unsaid. 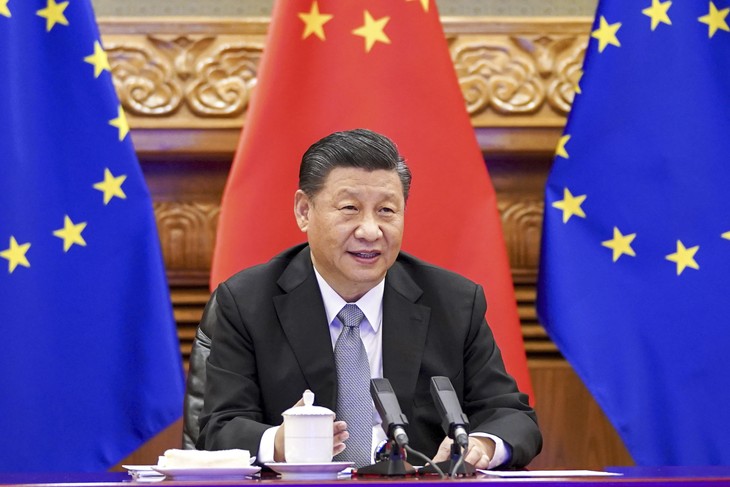 If China gives out money, it believes it owns the recipient. In the last five years, New York University has received some $47 million in gifts from China. The U.S. Department of Education recently cited Stanford University for failing to report more than $64 million in donations from Chinese sources since 2010. It’s no surprise that China recently sent a visiting researcher to Stanford who turned out to be connected with the Chinese military.

By Brendan Scott and Daniela Wei From Bloomberg June 11, 2020 Hong Kong democracy activist Joshua Wong accused LeBron James of hypocrisy after the NBA superstar moved to form a group supporting black voting rights in the U.S. Wong, the former student protester who has testified before the U.S. Congress on behalf of Hong Kong […]