By Aaron Sarin
From Quillette
November 25, 2020 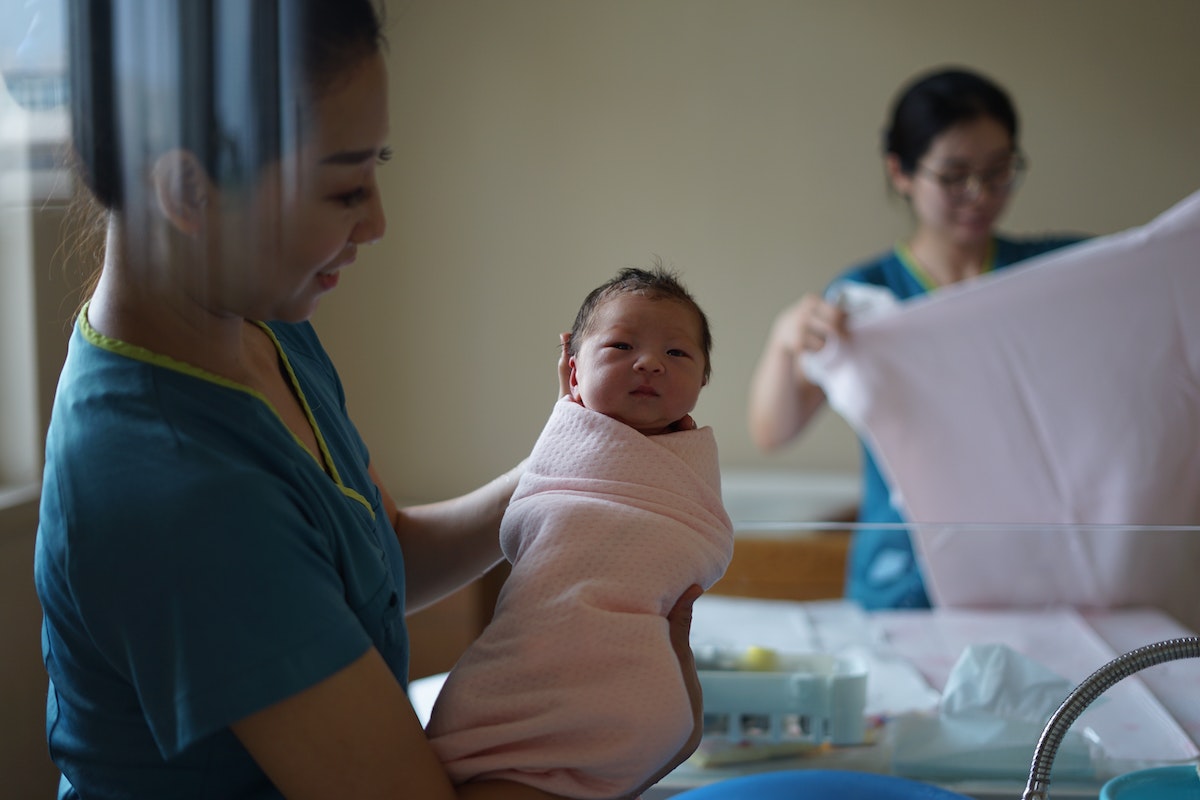 Liu Fang once had the job of policing the women in her village. She made sure that none of them gave birth to a second child unless their first had been either female or disabled. Whenever she found an unauthorised pregnancy, she would urge the woman to abort. Today, however, Liu Fang’s job has transformed itself. Now she encourages local couples to have a second child as a matter of national urgency. The orders from her superiors in the Chinese Communist Party are very clear on this. In a dizzying volte-face, the world’s most murderously anti-natalist regime has become its most pleadingly pro-natalist.

The Party launched its one-child policy in 1980, at a time when misplaced Malthusian fears could be found far beyond China’s borders. India’s government was experimenting with a forced sterilisation programme, the authorities in Singapore were running a campaign telling citizens to “Stop at Two,” and in South Korea they were insisting that “Two’s Too Much.”1 “The battle to feed humanity is over,” said biologist Paul Ehrlich in 1968. “By 1980 the United States [will] see its life expectancy drop to 42… England will not exist in the year 2000.” Ehrlich and his many co-pessimists around the world had made the mistake of believing that human beings are no different than a herd of deer when it comes to reproduction (as the science writer Ronald Bailey put it). They had forgotten about human ingenuity. Poverty rates plummeted while population rates soared over subsequent decades, and the various doom-laden prophecies did not come to pass. But there was a time when the pessimists had the ear of government, and this included the Chinese Communist Party.