By Bill Gertz
From The Washington Times
December 9, 2019 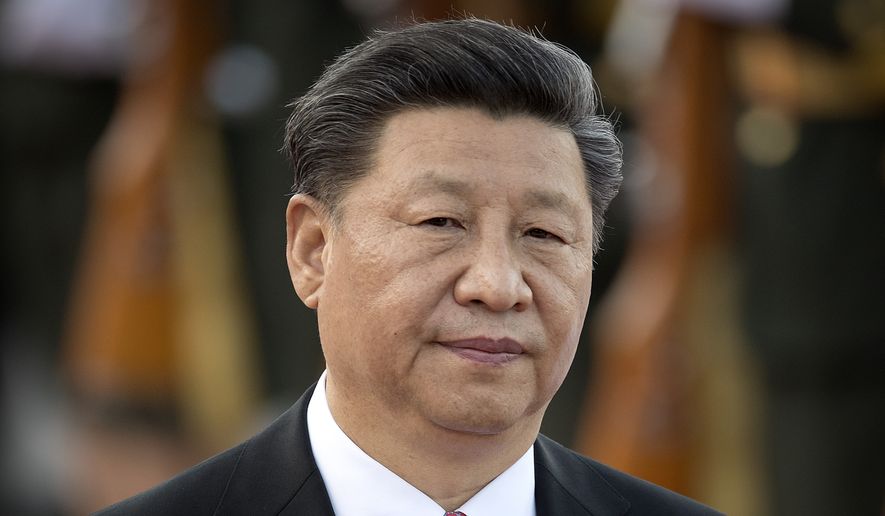 China is developing a new high-tech system of mass surveillance and coercion aimed suppressing political dissent among its 1.4 billion people, while forcing American and Western businesses to conform to the government’s communist policies if they want to operate there.

The system that critics call an Orwellian national-level control system has been dubbed the Social Credit System (SCS) and was set for launch in the coming year, although recent reports from Chinanow say the rollout could be delayed until 2021.