By Valerie Richardson
From The Washington Times
August 16, 2016 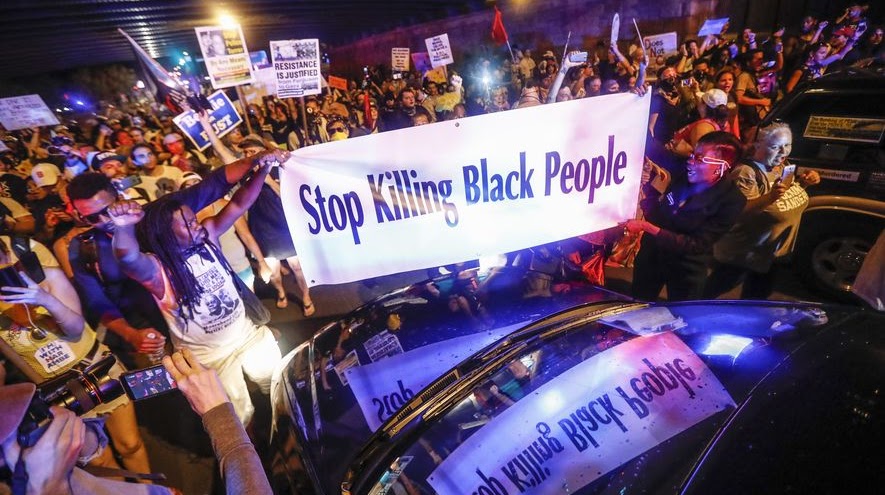 Black Lives Matter demonstrators gather during a protest on Broad Street in Philadelphia on July 26, 2016, during the second day of the Democratic National Convention. (Associated Press)

For all its talk of being a street uprising, Black Lives Matter is increasingly awash in cash, raking in pledges of more than $100 million from liberal foundations and others eager to contribute to what has become the grant-making cause du jour.

The Ford Foundation and Borealis Philanthropy recently announced the formation of the Black-Led Movement Fund [BLMF], a six-year pooled donor campaign aimed at raising $100 million for the Movement for Black Lives coalition.

That funding comes in addition to more than $33 million in grants to the Black Lives Matter movement from top Democratic Party donor George Soros through his Open Society Foundations, as well as grant-making from the Center for American Progress.