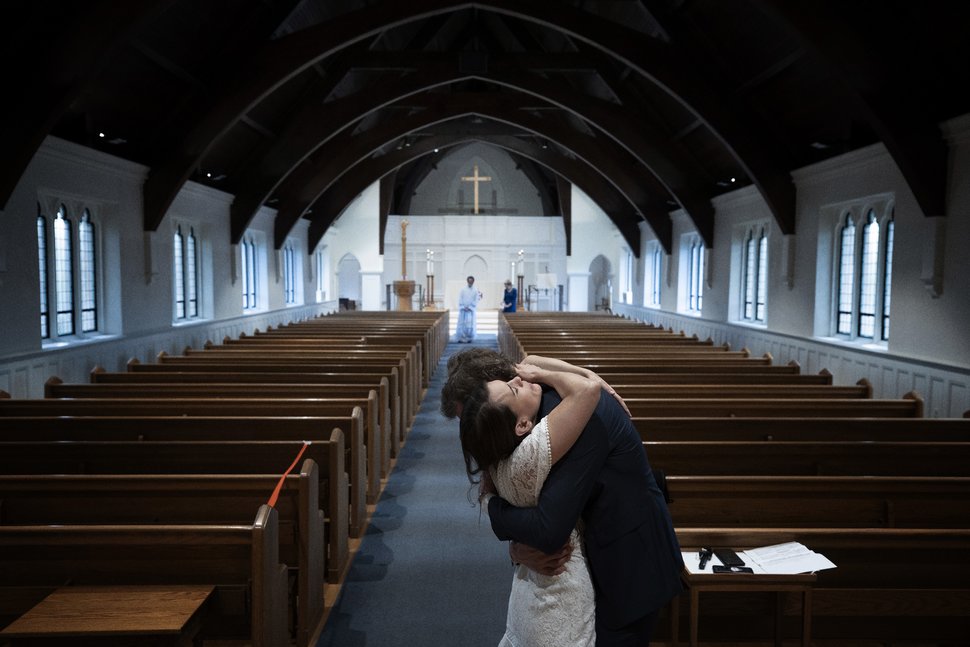 The U.S. marriage rate fell to the lowest level on record in 2018. (Win McNamee/Getty Images)

THE U.S. MARRIAGE RATE reached a historic low in 2018, according to federal data spanning more than a century.

Social and economic shifts in the U.S. are visible through the lens of the country’s marriage rate, measured as the number of marriages per 1,000 people. That rate has fluctuated since the early 1900s, most notably around times of great historical significance, according to the report from the Centers for Disease Control and Prevention.

For example, the marriage rate reached 12 per 1,000 in 1929 – the advent of the Great Depression – before falling to 7.9 in 1932. It then began a sporadic but upward climb, reaching an all-time high of 16.4 as the country emerged from World War II in 1946. The marriage rate fluctuated for the most part until the early 1980s, the data shows.