By E. Jeffrey Ludwig
From The American Thinker
August 22, 2019 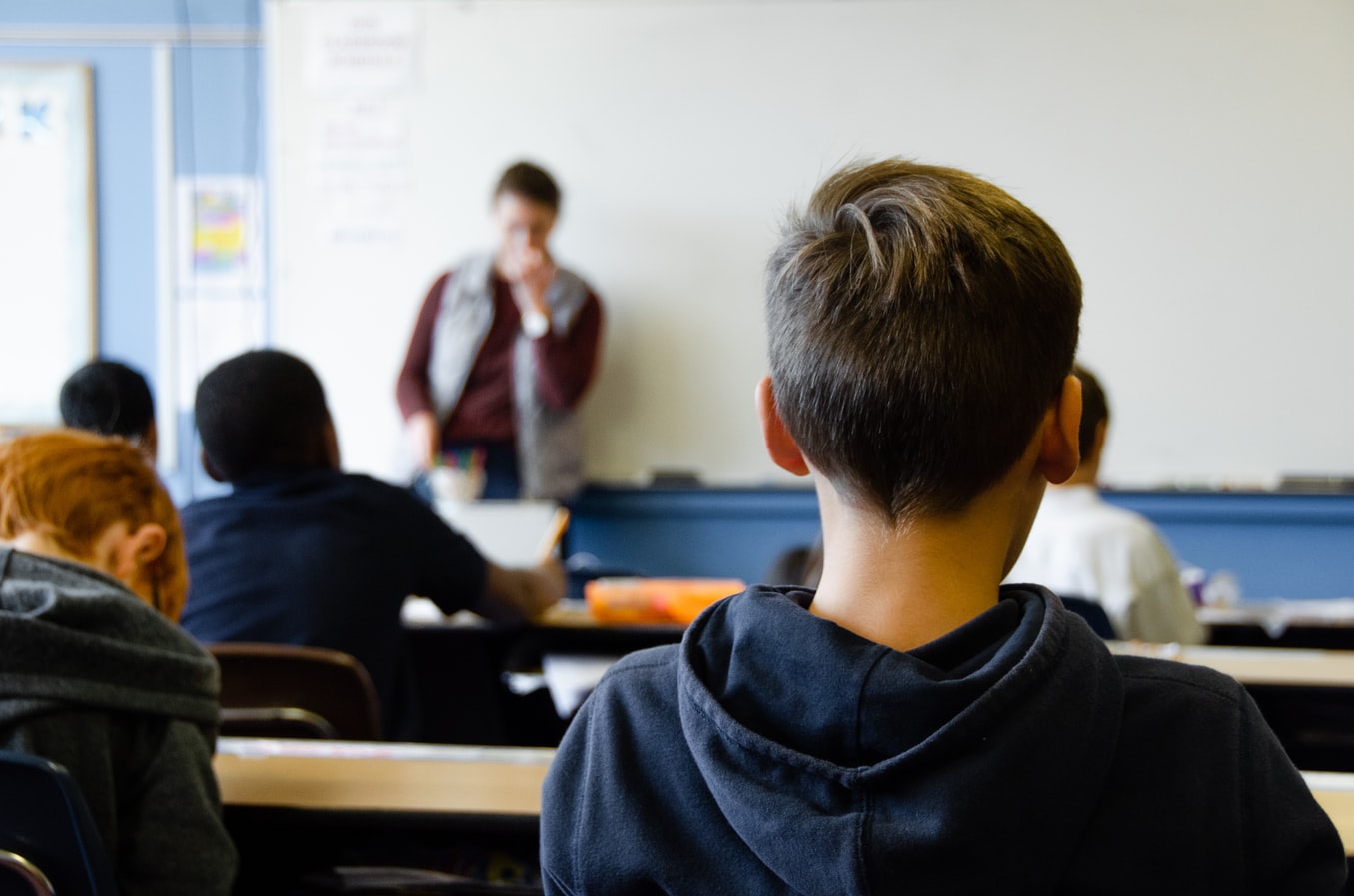 My main point was that it would be best not to use Zinn at all in the classroom because he was identified with such a fundamentally anti-American, anti-liberty ideology.

Yet, less than one week later, one of these educated, older, anti-American leftists said to me, “Communism is over in the USSR, but it’s alive and well in this high school!” Three years later, this same teacher, while teaching AP European History, spent an entire month on the Communist Manifesto by Karl Marx and Friedrich Engels. Many of the gifted students taking the course saw that this was not teaching of the curriculum, but teaching the teacher’s personal ideological obsession. They complained to the chairman of the Social Studies Department, and no action was taken to stifle this teacher who lacked both truth and integrity