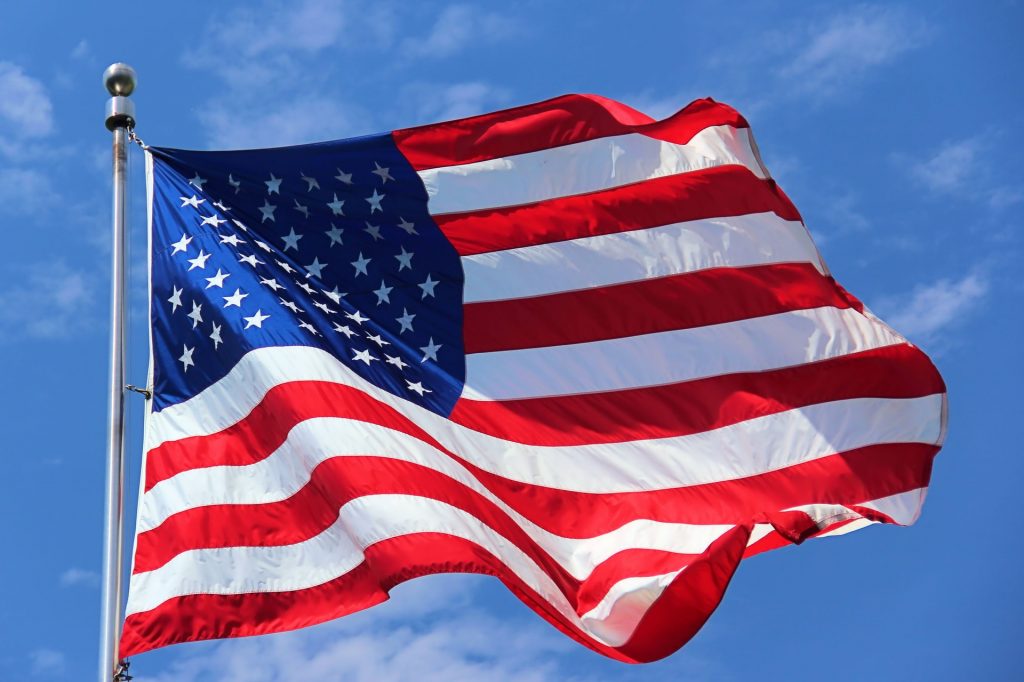 Congratulations, America—Sunday marks the 245th commemoration of the adoption of the Declaration of Independence by the Second Continental Congress. The Congress actually voted to separate from Great Britain two days earlier, and possibly didn't sign the document until early August. Some argue the US didn't fully become a country until we began operating under the Constitution in 1789.

Still, the country has since grown from 13 colonies and roughly 2.5 million people, to 50 states and 14 territories with a population of more than 330 million. The economy has swelled to almost $21T, and while income and wealth disparities remain an issue, economic output per person has risen by a factor of 30 over two centuries.

Advances in public health—public sanitation, the germ theory of disease, and more—have cut the child mortality rate from more than 45% to under 1%, and our citizens live 35 years longer on average. Educational attainment has skyrocketed, with more than 200 million people having at least finished high school, compared to 18 million in 1940.

We've built almost 3 million miles of paved roads and more than 5,000 public airports. Millions of miles of power lines electrify the country and almost 80% of adults have access to broadband internet. In 1800, 95% of the population lived in rural areas; more than 80% now live in urban cities and towns. Demographics have also shifted, with minorities representing close to 30% of the population.

The 244th year was a tough one, but so far, the American experiment has held strong. So grab a hot dog and your drink of choice—here's to the next 245 years.