By George B.N. Ayittey, Ph.D
From The African Post 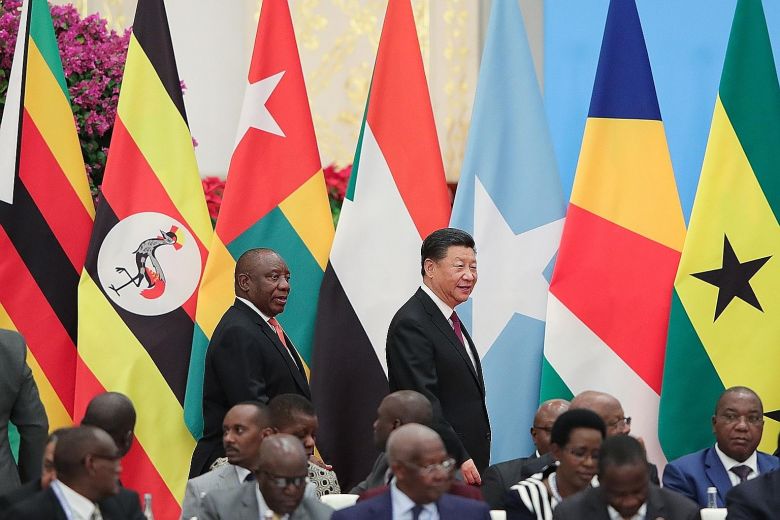 The ulterior motivations of China and its real intentions in Africa seem to be: to muscle out Western companies and gain access to Africa’s resources (Washington Times, April 28, 2006). In Ghana, China National Offshore Oil Corp. tried to challenge Exxon Mobil Corp.’s $4 billion offer for a stake in a giant oil discovery off of West Africa (The Wall Street Journal, Oct 13, 2009). The other motives are to canvass for African votes for geo-political reasons, seek new markets for Chinese manufactures, and dump surplus Chinese population in Africa. China “has also succeeded in getting African states to accept large numbers of Chinese experts and workers as part of their investment packages: 28 “Baoding villages” have been established, each housing up to 2,000 Chinese workers, in various parts of Africa. (The Sunday Times, July 16, 2006). In fact, China has a secret plan called Chongqing Experiment, in which over 12 million of its farmers will be moved off their lands and encouraged to seek out new pastures in Africa.